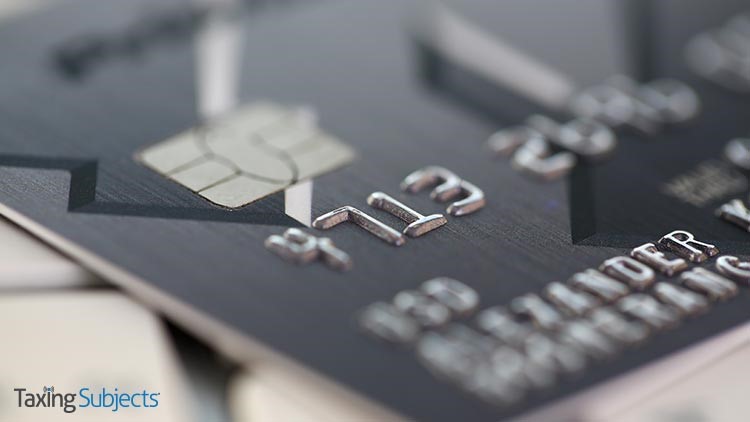 Would you prefer to receive your Economic Impact Payment on a prepaid debit card? The Treasury Department said that will be a reality for almost 4 million Americans in a recent press release, which announced that “EIP Cards” will be issued by MetaBank as part of the US Debit Card Program.

Treasury Secretary Steven Mnuchin emphasized that convenience, security, and timeliness were chief considerations when developing the new EIP Card Program. Mnuchin said that EIP cards can be activated and used as soon as they arrive in the mail.

How do EIP Cards work?

“EIP Card recipients can make purchases, get cash from in-network ATMs, and transfer funds to their personal bank account without incurring any fees,” the Treasury explained. That fee-free use of EIP Cards also extends to checking your account balance—whether digitally or by phone.

Since EIP Cards work like standard credit or debit cards, the Treasury said “[they] can be used online, at ATMs, or at any retail location where Visa is accepted. This free, prepaid card also provides consumer protections available to traditional bank account owners, including protections against fraud, loss, and other errors.”

Who will receive EIP Cards?

If you’ve been following recent Economic Impact Payment announcements, you know that most payments were automatically issued to Americans who filed a tax year 2018 or 2019 return and certain government beneficiaries.

Shortly before the Treasury started mailing checks and depositing payments in designated bank accounts, recipients were able to designate how they preferred to receive their EIP with the Get My Payment tool on IRS.gov. “Prepaid debit card” was not an available option at that time, but qualifying government beneficiaries who received their benefits on a prepaid debit card also received their Economic Impact Payment on that same card.

It turns out that the Treasury will send the new EIP Cards to Economic Impact Payment recipients who did not supply direct deposit information to the IRS and had their tax return processed at the IRS Service Center in Andover, MA or Austin, TX. That said, keep in mind that an EIP Card is a separate prepaid debit card from those issued by relevant government benefits programs. Beneficiaries who elected to receive their EIP on an existing card or bank account will not receive an EIP Card.

When will EIP Cards be available?

EIP Cards—and instructions for activating and using them—are being mailed this week, according to the Treasury release. 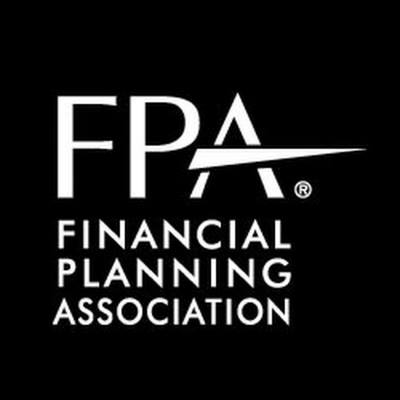 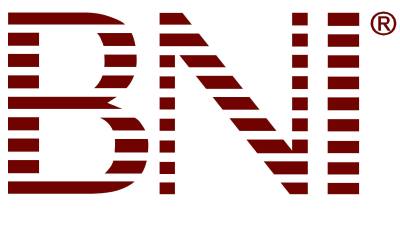